Bisphenol A, Bisphenol S: Should we be avoiding them? 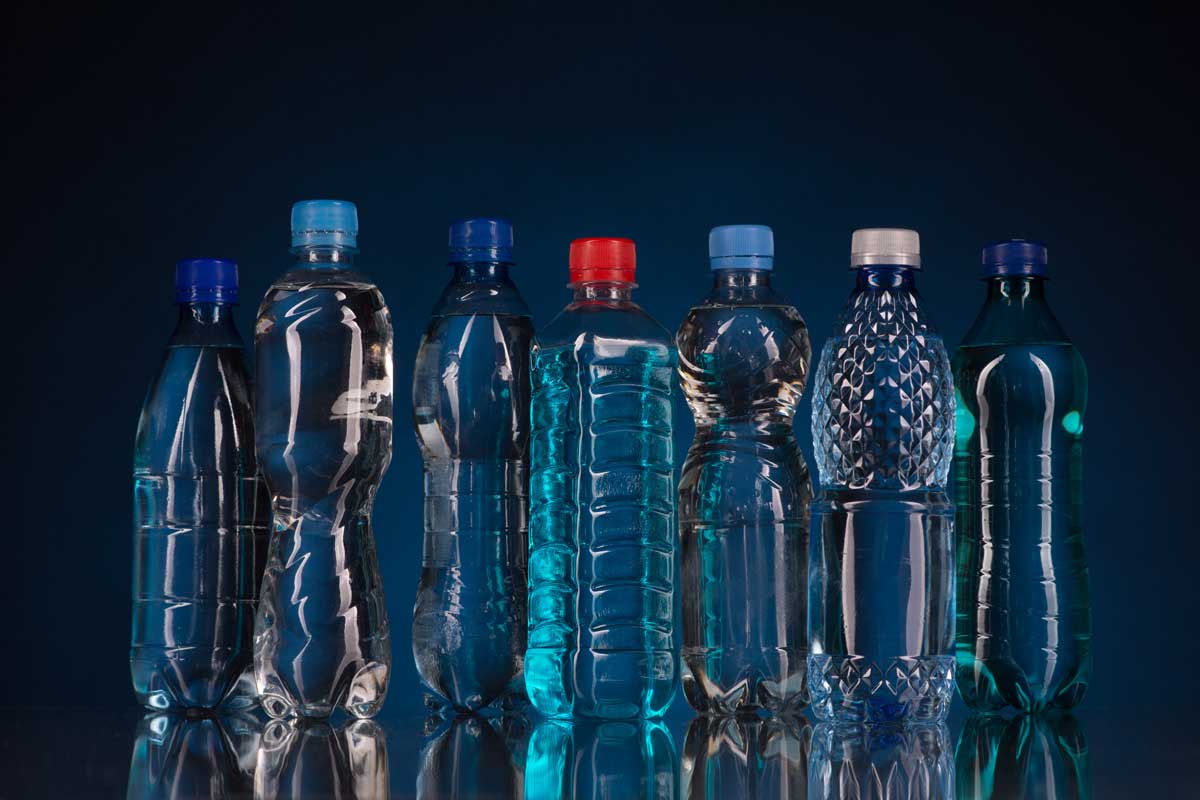 These days most people are familiar with the term ‘BPA’. Parents are purchasing ‘BPA free’ bottles for their babies and most people are enthusiastic about finding BPA free products in any plastics. So what is BPA? Bisphenol A is a synthetic compound used commercially since 1957 to make clear plastics and resins and is water resistant. BPA based plastics are clear and tough and found in water bottles, plastic toys, sports equipment, CDs, DVDs computer game consoles, computers. Epoxy resins containing BPA are used to line water pipes, and tin cans as well as in making thermal paper such as those used in sales receipts.

Lots of mothers of babies have become smart to the adverse health effects of these products and stopped buying bottles or infant formula containing the bisphenols. This act encouraged the FDA to end its authorisation of the use of BPA in these in 2008.The FDA in 2010 reported that BPA can cause hazards to fetuses, infants and young children. Further research has been conducted and results were inconclusive.

In the 1930s experiments were conducted on rats but not until 1997 reports of low dose exposure of BPA on lab animals were harmful. BPA is an endocrine disrupter where BPA closely mimics the structure and function of estradiol and binds to and activates the same estrogen receptors. This has shown to cause physical and neurological imbalance such as changes in the prostate, breast, brain structure, body size, chemistry, mammary glands and testis and behavior of laboratory animals. What scientist have found is that we, humans have higher concentrations of BPA in our bodies compared to the laboratory animals. Bioaccumulation can also occur in pregnancy (which is another reason why preconception care is extremely important).

Obesity has been found to be a result of BPA exposure